Toyota Canada Inc. Leads with Five Vehicles on the Government of Canada's Most Fuel-Efficient List

TORONTO, ON., January 20, 2016 - Five Toyota Canada vehicles were named by Natural Resources Canada as having best-in-class fuel efficiency for the 2016 model year.

That is more than any other auto manufacturer. In addition, this is the sixteenth consecutive year that at least one member of the Prius family has been recognized.

"Toyota has long set the benchmark for fuel efficiency and we are committed to continuing to raise the bar to ever-higher levels," said Stephen Beatty, Chief Environmental Officer, Toyota Canada Inc. "It's not only making a big difference to help the environment, it's a major part of how we deliver superior value to Canadian drivers."

The TCI vehicles with the lowest estimated fuel use in their respective classes include: 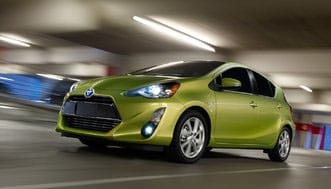 Proving that super-efficient can also be sporty and fun, the 2016 Toyota Prius c has a stylish, youthful design that appeals to Canadians of all ages. Delivering a total hybrid system output of 99 horsepower, the car has remarkable fuel efficiency of just 4.7L / 100 km city and highway combined. Prius c drivers can choose from Normal or ECO modes to suit their mood and driving style, and can even operate the vehicle solely on battery power for more than a kilometre. 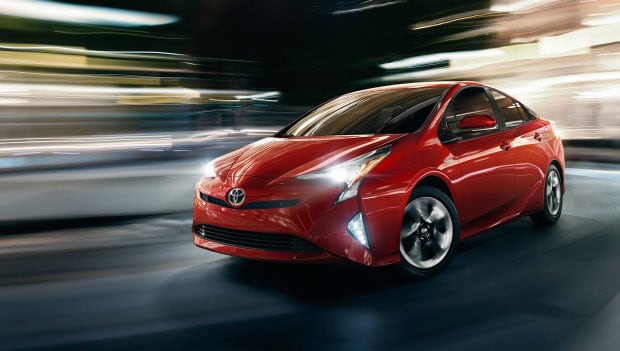 Making its showroom debut in early spring, the fourth-generation of the world's most popular and proven hybrid ushers in an exciting new era of advanced motoring. With bold new styling and a fun-to-drive spirit, the 2016 edition has a new gasoline engine with groundbreaking thermal efficiency of more than 40 per cent. This helps the new Prius deliver the outstanding fuel efficiency of 4.5L / 100 km city and highway combined. 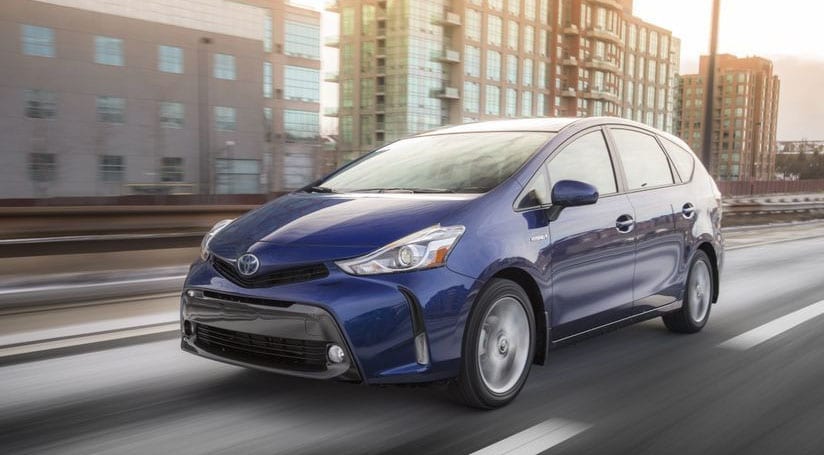 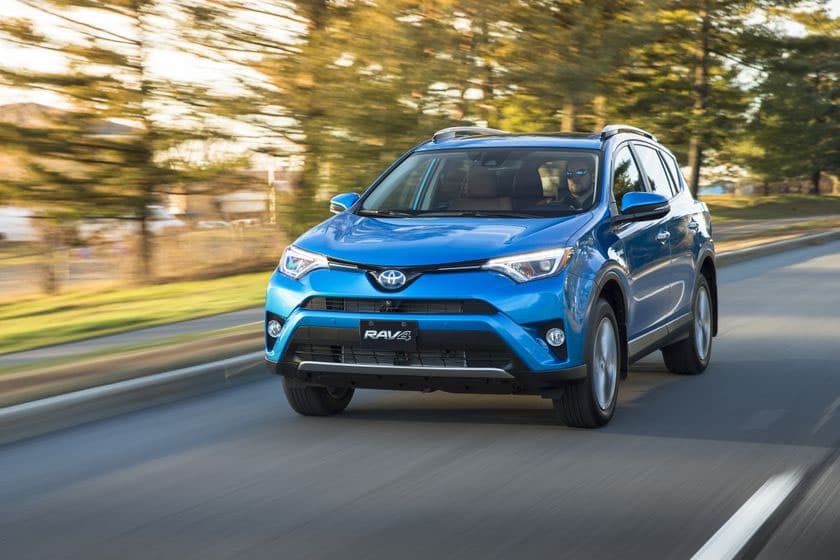 The seventh hybrid vehicle in the Toyota lineup, the 2016 RAV4 Hybrid, features a winning combination of space, style, capability and performance - plus the stellar fuel efficiency of 7.2L / 100 km city and highway combined. It comes complete with bold body styling, upgraded cabin finishes and a smooth, quiet ride. 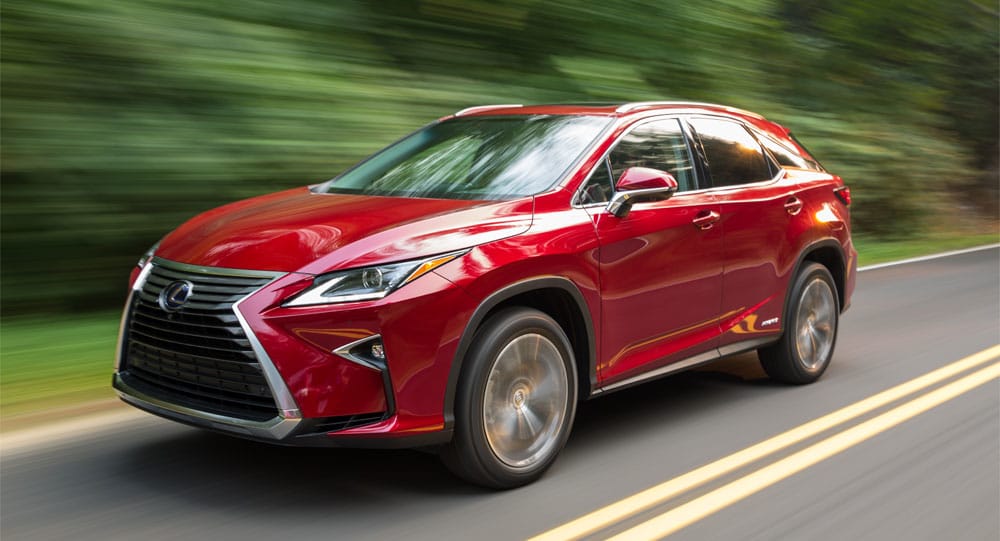 As one of six Lexus hybrids, the 2016 Lexus RX 450h is helping Lexus take the luxury crossover category to the next level. It's a seductive, dynamic vehicle that has been designed and engineered to surprise beyond expectations, including attention-grabbing fuel efficiency of 8L / 100 km city and highway combined.