Beyond Possible - in Montreal 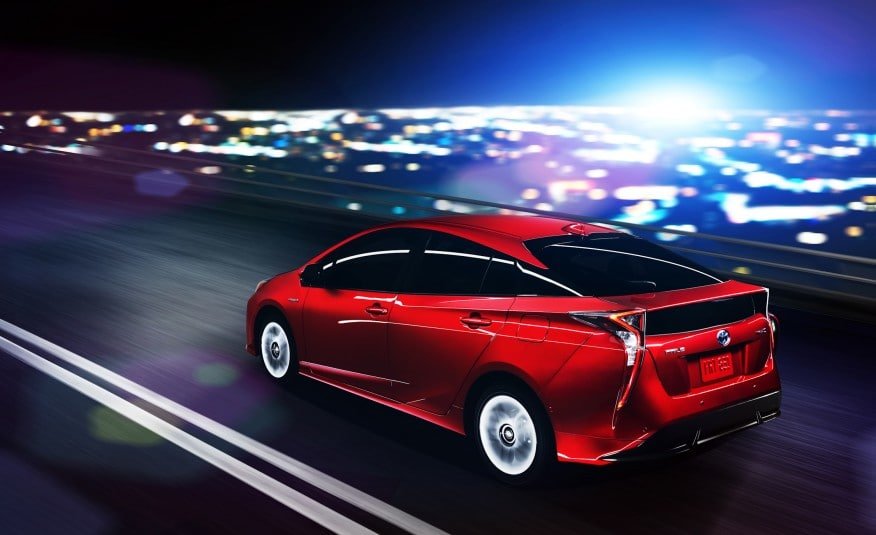 All-new 2016 Prius highlights display of all Toyota models at the Montreal International Auto Show, January 15-24 at the Palais des Congrès

(MONTREAL, QC - JANUARY 14th, 2016) Usher in a bold new era of advanced motoring with the all-new, 2016 Toyota Prius - the fourth-generation of the world's most popular and proven hybrid automobile. Drivers will get their first look at the new face of advanced motoring at the Montreal International Auto Show as the 2016 Prius makes its Canadian debut - January 15-24 in the Toyota booth at the Palais des Congrès.

"The 2016 Toyota Prius is ready to win over new fans with ground-breaking environmental performance, bold new styling, and a fun-to-drive spirit," said Cyril Dimitris, Vice President of Toyota Canada Inc. "Rebuilt from the road up, this new Prius has everything it needs to remain a segment leader and a pioneer."

(MONTREAL, QC - JANUARY 14, 2016) Visit Toyota and discover a bold new era of motoring at the 2016 Montreal International Auto Show - January 15-24 in the Toyota booth at the Palais des Congrès.

"For 2016, we will continue to introduce new, better cars, SUVs and light-duty trucks to Canadians," said Cyril Dimitris, Vice President of Toyota Canada Inc. "All of our Toyota and Scion vehicles deliver bold styling, driving fun, and tremendous value - on top of our global reputation for quality and safety."

Highlights at the Toyota display include: 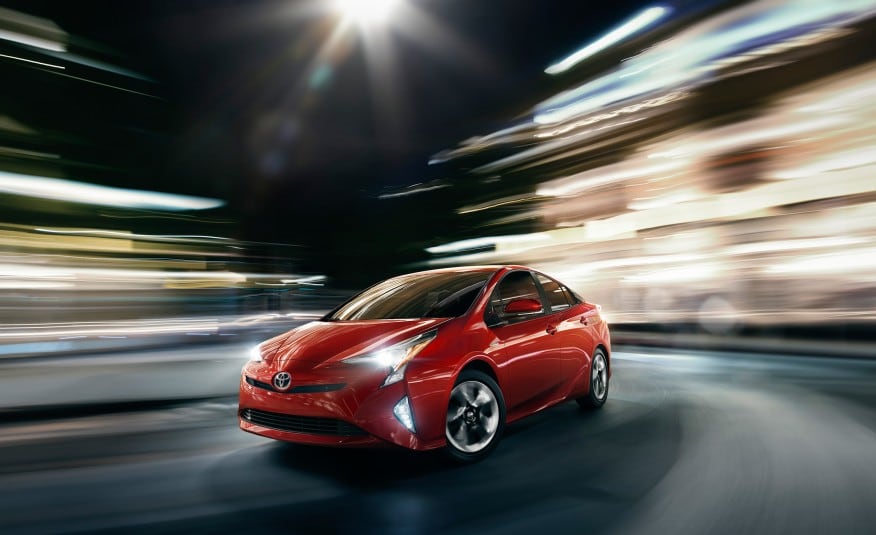 The fourth-generation of the world's most popular and proven hybrid vehicle makes its Canadian debut. The 2016 Toyota Prius - the first vehicle to employ Toyota's New Global Architecture (TNGA) development program - is ready to win over new fans with ground-breaking environmental performance, bold new styling and a fun-to-drive spirit.

The 2016 RAV4 has been upgraded and is joined by the first-ever RAV4 Hybrid as Toyota continues to introduce the advanced efficiency of the Toyota Hybrid Synergy Drive to more vehicles. Great things happen when the world's most popular and proven hybrid powertrain joins forces with one of Toyota's most popular vehicles - built right here in Canada. 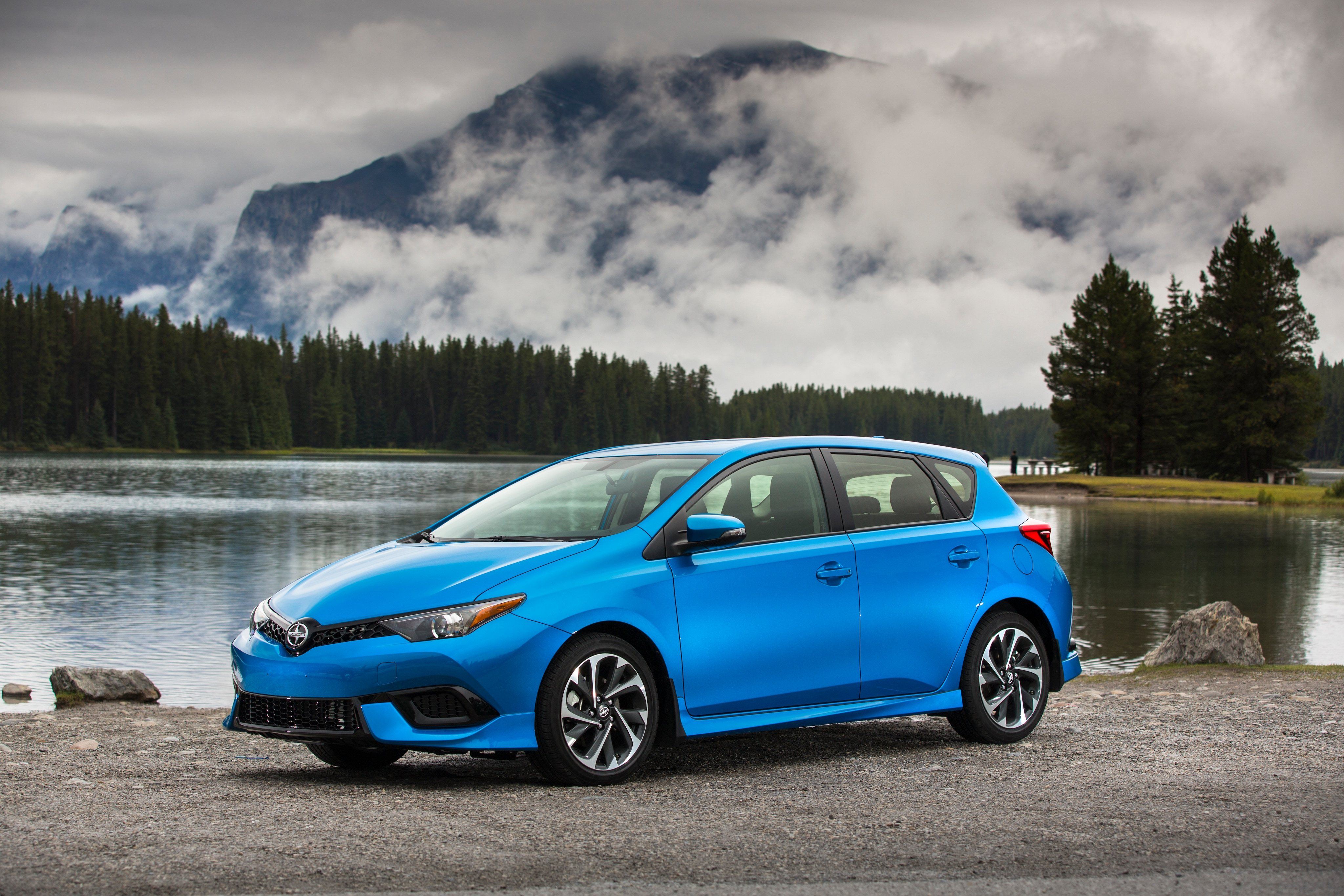 The Scion brand will have a full lineup of models on display, including the newest addition - the Scion iM. This all-new model redefines the hatch-back segment with bold styling, dynamic handling and an extensive list of standard features - including many premium amenities.

From the bold Yaris Sedan subcompact to the newly-styled Avalon full-sized premium sedan, there's plenty to see in the Toyota booth. And truck fans will want to check out the next-generation, more rugged Tacoma and the Tundra TRD Pro Series pickup trucks.

Beyond vehicles, Toyota will have lots of exciting technology on display, too. Learn about Toyota Safety Sense through virtual reality. Then explore passionate driving with the Toyota FT1 simulator.